Interview with Andrea Cabrero, winner of the 1st Edition of the EtiquetaNews Awards

We interviewed Andrea Cabrero, the first winner of the EtiquetaNews Awards, for her work: María Antonieta. In it she explains to us what she was inspired by to create the label and how it has been the experience of participating in the best label contest in Spain for graphic design students.

When and why did you choose to study graphic design?

Since I was a child, because I have always liked to paint and tinker with drawing, making small abstract compositions in which almost only I found their meaning.

When I was in 4th year of ESO in Ireland, I had my first contact with product design, going as far as graphic design. Something told me that this would be my future. Isidro Ferrer was largely the “culprit” that I was duped by graphic design and also that I came this far, convinced of my aptitude for this profession.

What is the most important thing to be a good graphic designer?

In my opinion, the two most important qualities that a good graphic designer should have are: creativity and perseverance.

You have to be continually innovating to be able to express your feelings and emotions in the moment you live, so that the communication is convincing and attractive to capture the customer’s attention.

How would you describe the label Marie Antoinette, with which you have won the Contest?

I would describe it as a risky mix but, at the same time, classic. It is an elegant and sober label that combines and combines the medium (the glass) with the product to be sold and is attractive in the eyes of the consumer to attract attention.

What inspired you to create it?

What inspired me were the compositions by Isidro Ferrer and the various wine glasses modeled on the breasts of different women, giving a little nod to the female sex.

To get to the final result, I inquired a bit about the wine and always came to the conclusion that it was something sensual and I wanted to reflect it in some way.

Finally, I did an investigation on the types of glasses for each wine until I reached a sensual element such as the modeling of the glasses coming from the breasts of different women.

Once I got to this point, I wanted to make a new composition but I realized that I was missing some explanation for its execution, so I tried to find something about the life of the woman who had shaped the cup. This made mixing all the concepts to reach the desired result, yes, after going through a few previous tests. 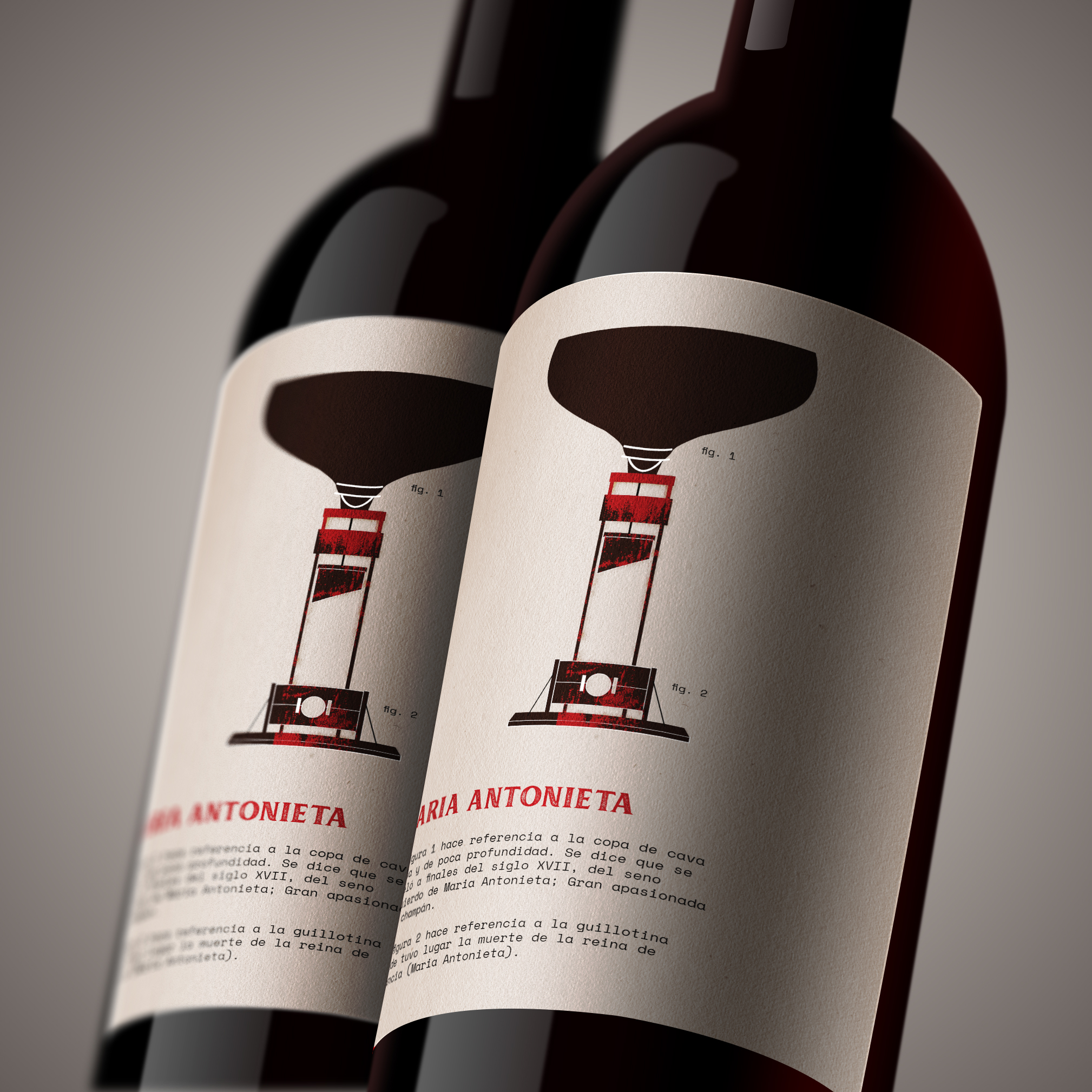 Did you imagine that you could win the Contest when you entered?

To be honest, I had the illusion of being in the top 10, but I could not imagine winning it, seeing the quality of the work of my colleagues and thinking that I was competing with 159 designs.

Who did you remember when they said you were the winner of the Contest?

I remember all my family, my partner and especially my grandfather, who unfortunately is not here to share this award.

Do you dedicate it to someone in particular?

I dedicate it to all of them and to my school, ESI, Escuela Superior de Diseño, especially Samuel Magaña, the packaging teacher who has given me this great opportunity. 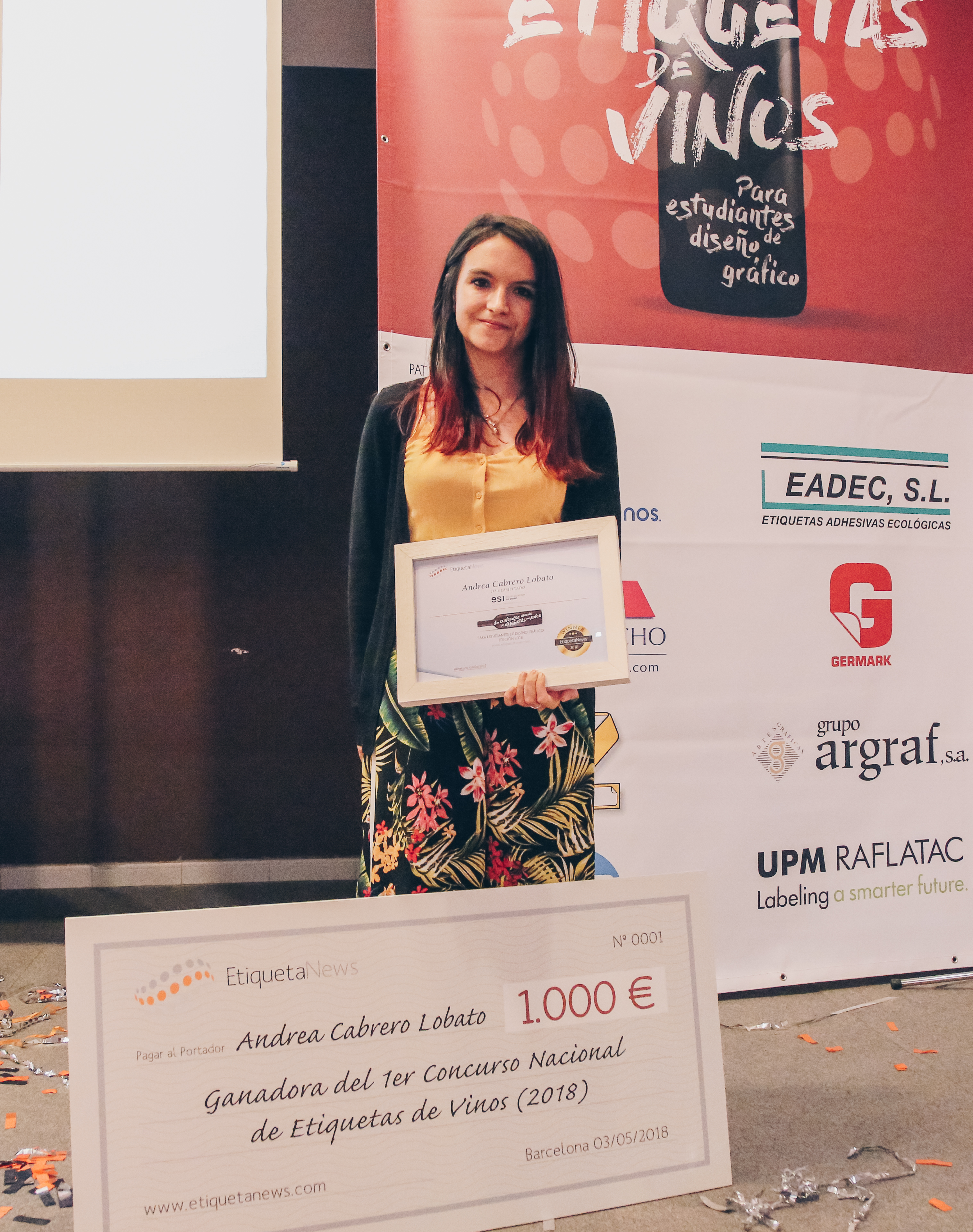 How do you think this award can change your professional life?

In everything, starting with my studies, because thanks to this award I now believe and trust more in my work since I have always been very critical of myself.

Do you have a favorite label?

Of those presented by my ESI colleagues, my favorite was Adrián Carrera, who came second in the contest.

How do you imagine the labels of the future?

With the advances of new technologies, I can imagine them even digital and that they are able to interact with the consumer according to their mood and preferences.

ESI Valladolid has achieved the 2018 Best Learning Center in Label Design award, after placing 6 of its students among the top 10 in the contest, in an edition with 159 applications, from 19 Spanish provinces and in which 12 training centers have participated, What do you think has been the key to this success?

The key to success lies in a mixture of knowledge, effort, creativity, involvement and fusion with a good job, which is what our teachers at ESI transmit to us. 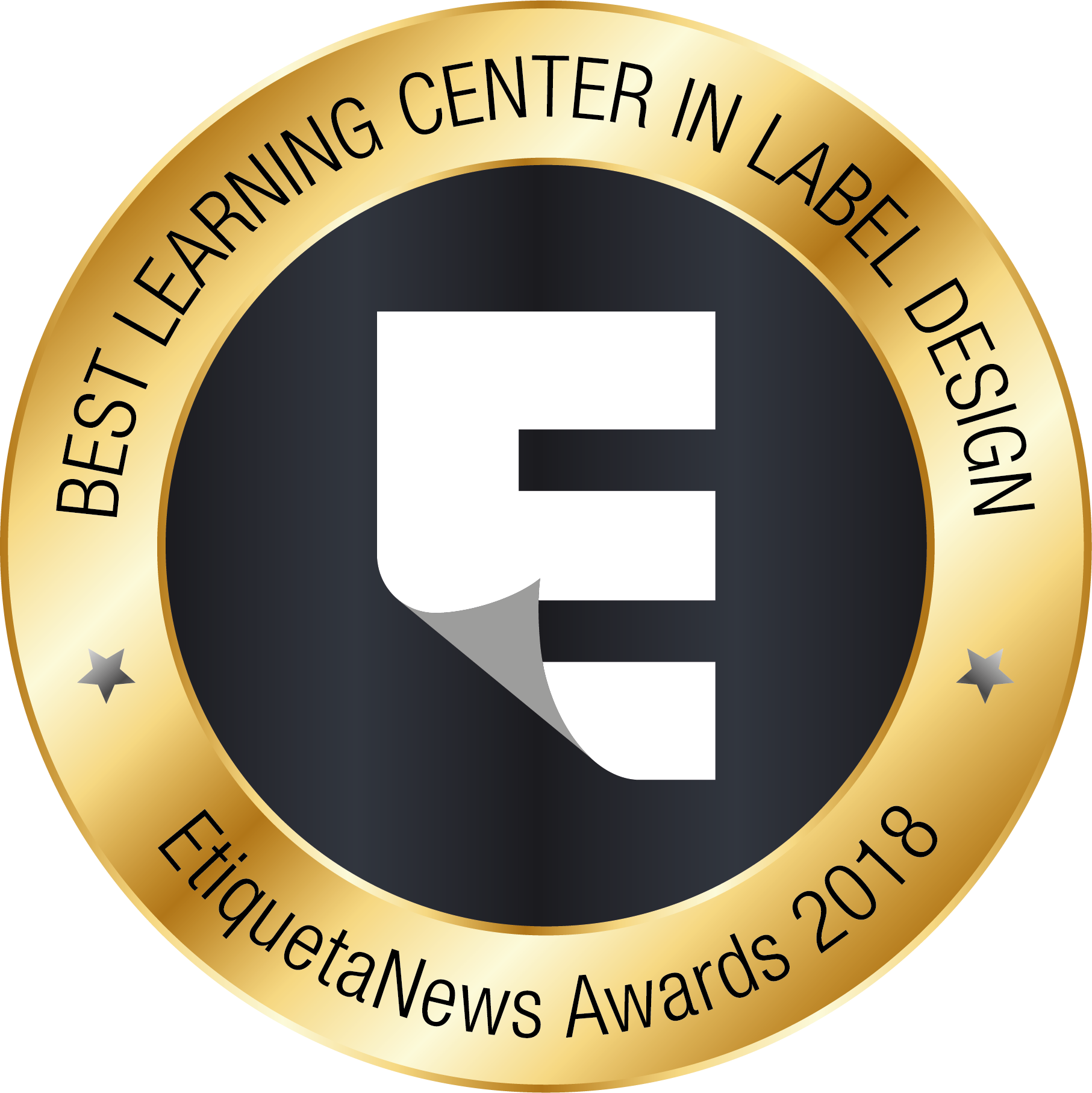 What would you say to graphic design students to present themselves to the 2nd Edition of the 2019 EtiquetaNews Awards?

This contest has been an unforgettable experience and I would tell them to take risks, to follow their instincts, that after all, if they want to dedicate themselves to graphic design, who does not risk, does not win. But above all, encourage them to come forward because the important thing is not to win but to DESIGN.

And if they don’t think they’re capable, let them look at me that I’ve managed to fulfill a dream. If you want, you can! 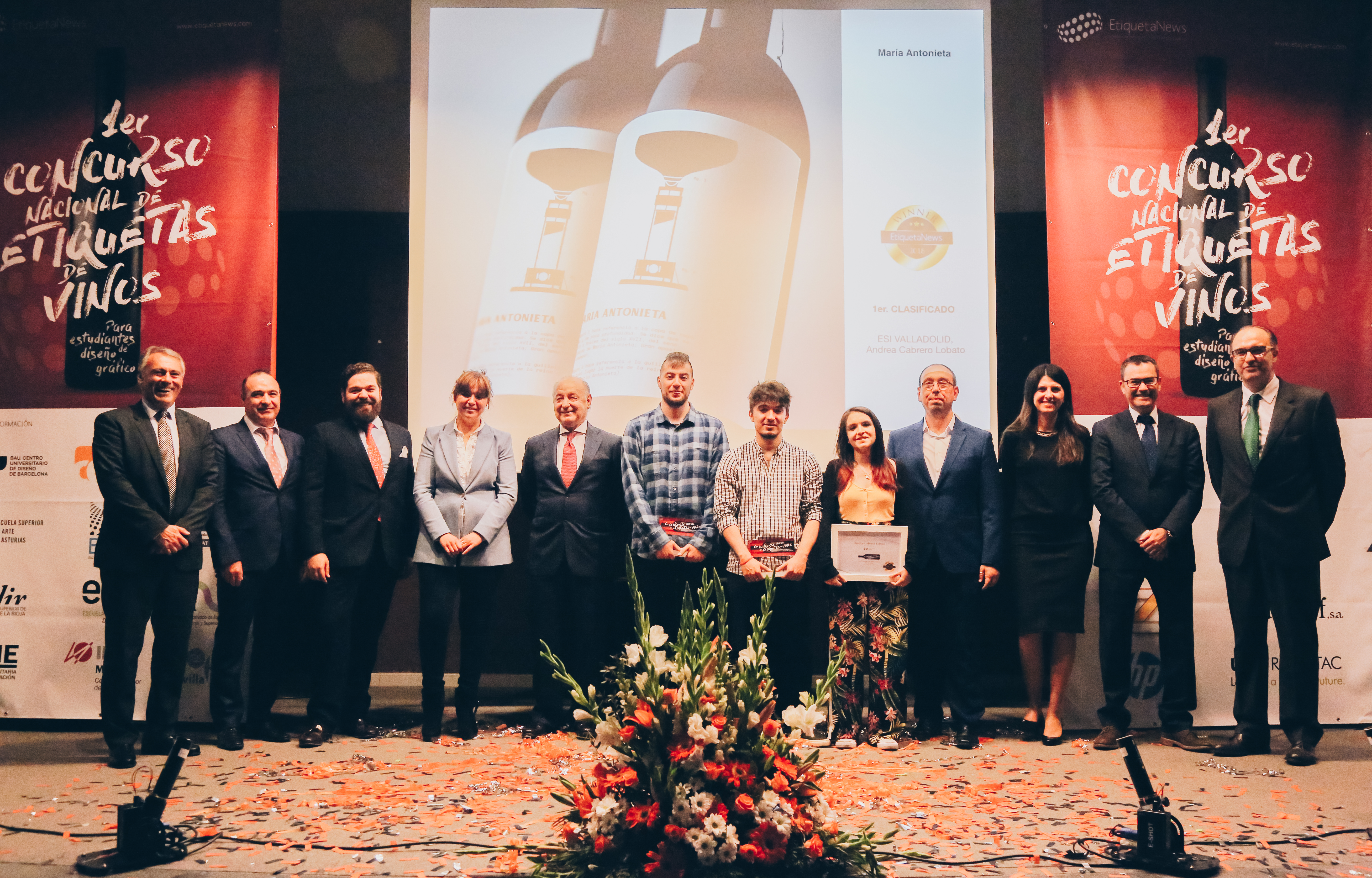 Tweets by EtiquetanewsA
Go to Top